Read here
Human Governance is the
"Inner Workings of Being Human".
Governance is contingent upon the nature of human.

HGII aims to promote to the world the imperatives of Human Governance as a pathway to live out the innate nature of being human. Human Governance is a birthright of all individuals because it helps seek answer(s) to what it means to be human. Human Governance should play a profound role in facilitating those given the trust to run and manage corporations and organizations including educational institutions, whether for profit or not, to better conduct themselves.

Driven by Passion to be Human

Read our article in conjuction with Malaysia's 65th Independence Day:

Read Article
Human in the Ecosystem
Corruption is a human issue. It is an issue of human not having integrity.
In any society, we have three (3) groups of people.

Some people who have very high level of integrity such that they are "incorruptible". Even if there is no rule or regulation they will not indulge in corruption.

The other opposite group is the “corrupt”. Regardless of the presence of internal control systems, rules, enforcement and high penalties, they will want to find room to commit corruption by looking for ways to circumvent the system in place.

The third group is the “corruptible” which the masses in society belong to. This group has not indulged in corruption but has the potential to be corrupt if they succumb to temptation when opportunity arises. Due attention needs to be given to this group so that they not only don’t cross the line to be corrupt but shift to be incorruptible.

Which one are you? 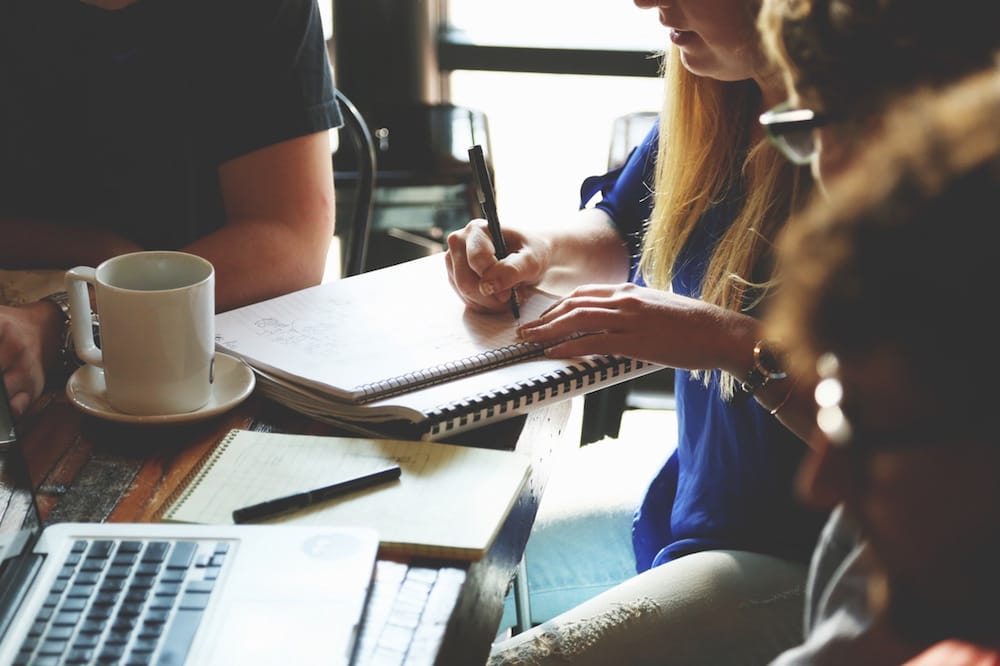 Does our education today truly educate students, or are teachers merely passing information? 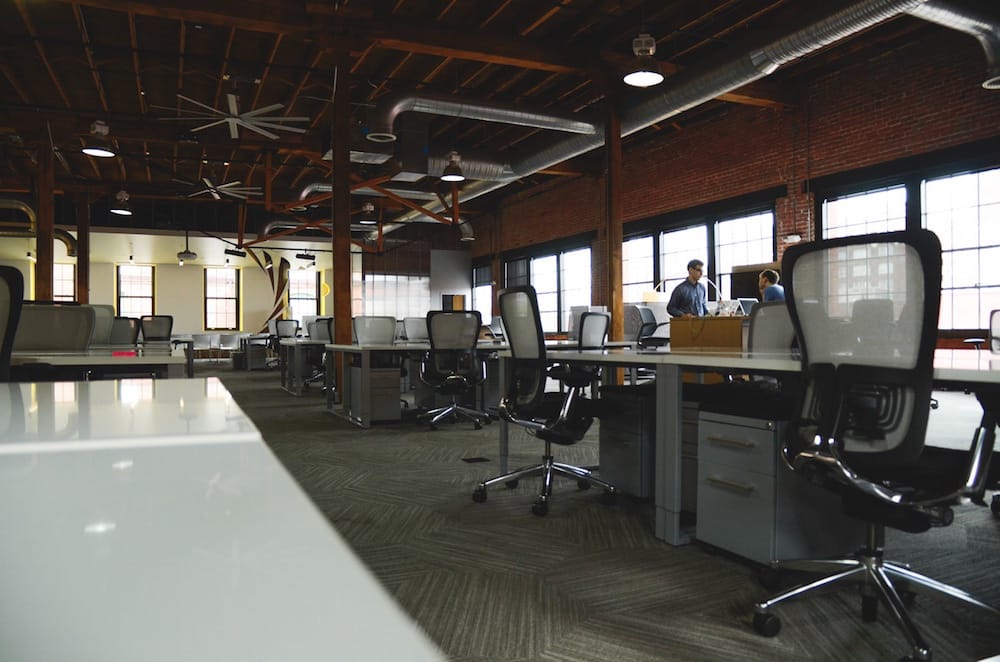 Despite various standards, rules and regulations been put in place, we still see cases of wrongdoings. Why is this the case?

Observe our surroundings. What do we see? Is what we are seeing the real thing or is it only a shadow/symbol of something else? How is our interaction with others? Can it be better?

After observing our surroundings, what comes to our thought, and how do we feel about it? Is it acceptable? Or, do we need to ask more questions?

Once we See Out and Look In, we need to start to do things - put our intention to actualization. We may want to continue doing more of the same thing or change to do things differently or to omit altogether or a combination of the three.